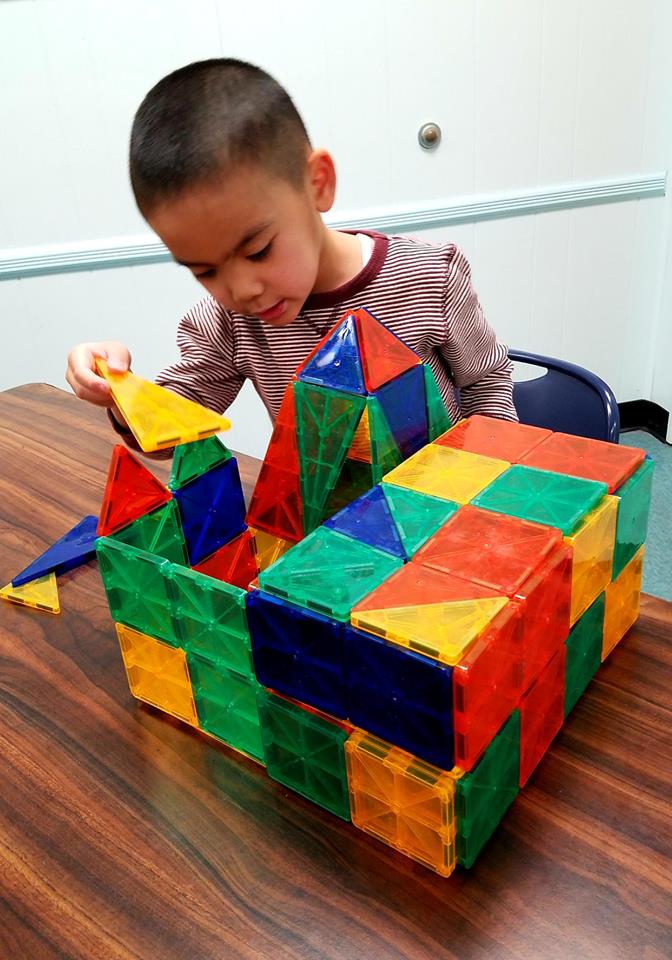 For the month of March, the Woodbridge Public Library decided to make March a Maker’s Month with several maker’s program schedule for patrons of various ages. The first program was a Maker’s Craft Fest on March 22nd for the teens and adults. The next day on March 23rd, the library held a Maker’s festival for patrons of all ages which included activities such as Perler beads, snap circuits, and a building station with straw and connectors, Keva blocks, and Mega Blocks. Finally, to conclude Maker’s Month, the library held a Ukrainian Egg Decorating Workshop on March 26th for Adult Patrons. During the workshop, patrons got to candles, wax, and dyes to make their own traditional Ukrainian eggs